U is for Unorganised

U is for Unorganised 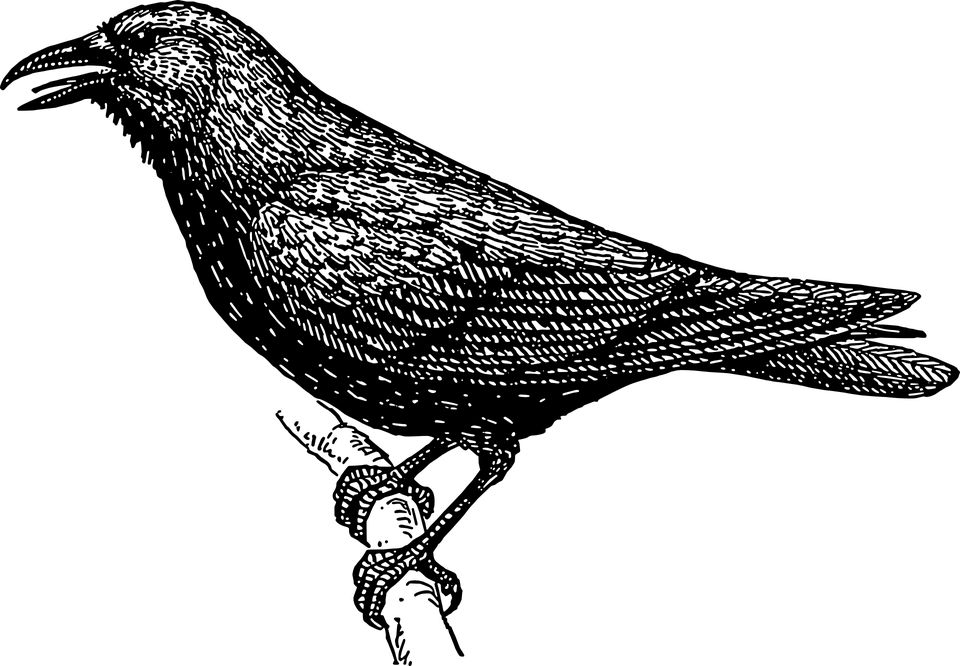 While under most circumstances a lack of organisation can lead to stress and last minute disappointment, sometimes those negatives serve as a balance to a big positive. My local gaming group – STockport Unorganised Role Players – has the whole unorganised thing down part.

STURP started out as the idea of a local bar person at the Heaton Moor KRO (yes, that’s why we have a crow as the emblem of our little group). A call for local roleplayers through MeetUp.com lead to an initial gathering and things flowed from there.

STURP has never been a big group. I think at one point we have enough people to almost need three games running simultaneously, but that didn’t last. Right now, we have a comfortable number for two, though that can wax and wane at the drop of a hat. Last week we didn’t quite have enough for one group, only just enough for two really small groups. Too many for a boardgame or practical tabletop. Other weeks, we have plenty and two groups threaten to not quite be enough.

Size aside, the group works well. No, we can’t always be sure a game will run. No, we can’t guarantee who might attend, even up to the last moment. We’re unorganised in a lot of ways, but the positive side of that is the variety.

After many years in the roleplaying wilderness, STURP makes it possible to play a lot of games, because we don’t have the consistency to run something long term. Two or three weeks about tops it, though we have had a couple of games running for several weeks. Most sessions figure over a two-week period, a single adventure run to conclusion. We have about 2.5 – 3 hours per session, so that an adventure pretty much works, not too different to a fairly loose convention slot.

Over a year, I might get the chance to play in fifteen different games. When you come from nothing and get that much instead it feels like you’re getting spoilt. The hassle and mayhem of never quite knowing might happen next has frustrated me at times – but knowing that I’ll get a chance to sample such a variety outside of a convention setting works.

Unorganised might mean stress, but it also means spoilt for choice. A great bunch of gamers gathered to play a plethora of games. I’m not sure I could ask for more.