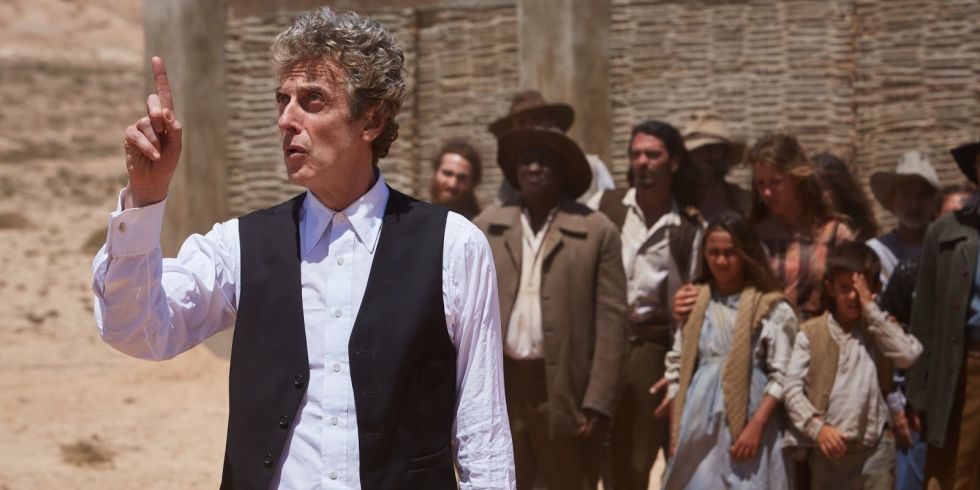 The Doctor Who RPG needs to be played.

I need to run it more often – and take the time to get into the nuances of Cubicle 7‘s Vortex system.

While the reception to the last series might be mixed – and I can’t think of a single creative realisation in any media that won’t raise an argument amongst fans – I enjoyed it a great deal.

Indeed, I think I’m enjoying thinking back on it now than when I watched it the first time.

For example, the Degradations of Skaro – I so want to investigate that concept more and the horrific experiements actualised by the Dalek Command upon their own forces in the battle against the Time Lords.

I want to delve more into Gallifrey as well.

When I ran a couple of games at conventions this year, I offered a Shobogan as an option amongst the characters. I don’t consider these Outsiders in Gallifreyan society so distanced from the common citizenry that they can’t interact.

In the New Adventure All Consuming Fire, the Seventh Doctor refers to the Shobogan as New Age Time Lord dropouts. In the recent Hell Bent, the Doctor starts the episode living amongst the simple and peaceful Shobogan in the outback of the Gallifreyan wilds. They seem interesting enough to make more of, to understand how they have taken to a simpler lifestyle and cast aside all the pomp of “High Gallifrey”.

When Cubicle 7 originally released the boxed set of the Doctor Who game I attacked it with gusto and set about creating stats for all the various characters of the new series. I think my first attempt was in statting up Charles Dickens from The Unquiet Dead. I could do with recapturing some of that figure for invention while I have the recent series fresh in my mind.

While I’m at it I could do with reviewing a few of the more recent books also, as I’ve really enjoyed reading them and scribbling notes about what I’d like to use out of them. It seems a long while since I last wrote something – and All Time and Space is the answer to all my calls for morer adventures that I might have mentioned in the reviews for one-shots like Cat’s Eye, Medicine Man and The Ravens of Despair.