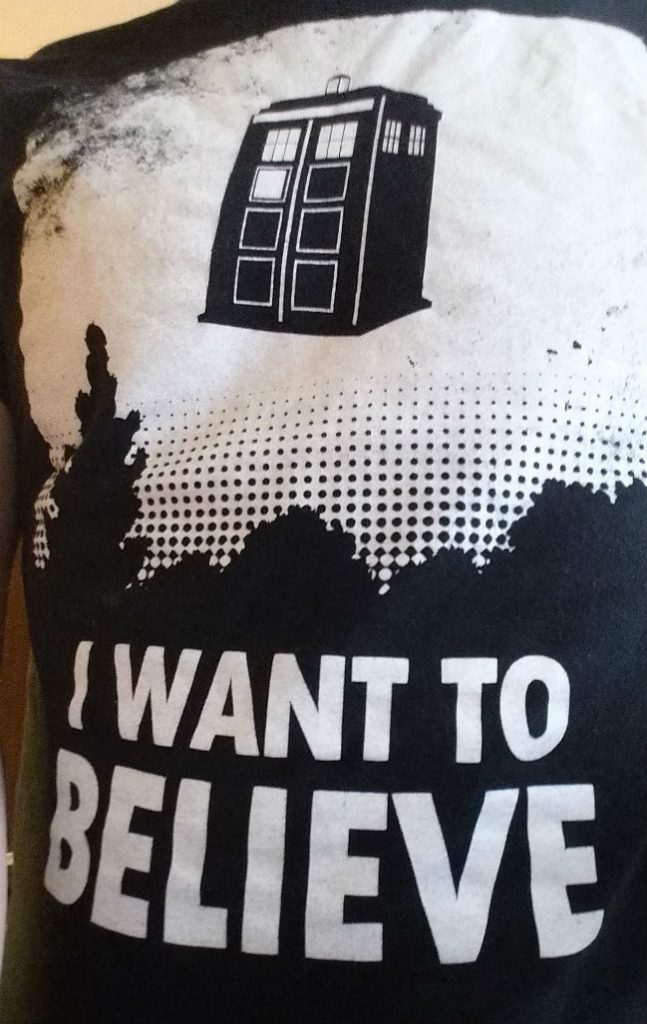 For me, attending UK Games Expo in the past has meant preparing and running five or six games – and probably misjudging that prep until the last moment.

This year I chose to run only three games and opted to focus on adventures – or, at least, set-ups – that I have run before.

For Doctor Who, that meant that I rolled out my handy reference cards, quick pre-gen Time Lord character cards, my GM screen and the ‘War Doctor’ Special Edition rulebook.

On top of that, I wanted to try a little experiment, but more on that later.

As you can see from the picture, we had cookies. I think they were a bribe. It didn’t work. 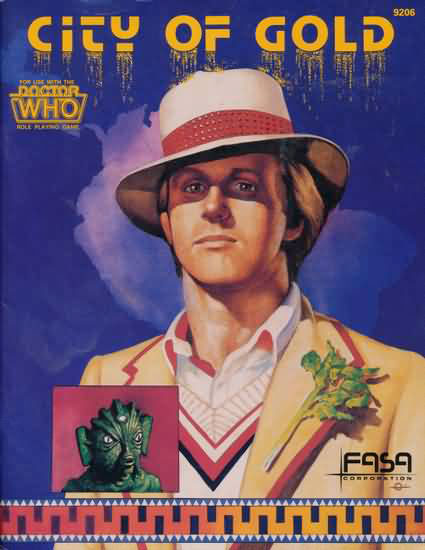 So, Saturday morning was Doctor Who (using the Vortex system) and I had a group of 5 (with an explanation for the missing player due to a last moment change of plans).

Three of the players were a mother, father, and son group – which actually had no impact at all. At one point, Kelly (the mum) had a choice to save one character from three knocked unconscious by blow darts — and to my surprise she didn’t opt for her husband but rolled a die instead!

I opted to use an old FASA adventure – The City of Gold, which finds the time travellers discovering the Earth of 2030AD ruled by reptiles. After an encounter with a T-Rex and the discovery of a worrisome (but stable) time bubble, they have to head off into history to prevent this alternate timeline from solidifying.

Favourite moment — the characters arrive in the Venezuelan jungle in 1543AD and, having travelled away from the TARDIS, fall for an ambush by Spanish conquistadors. The young lad character pulls his Psychic Paper and he seamlessly declares “I am a messenger of King Charles!”.

Seriously! I had to look that up during prep… 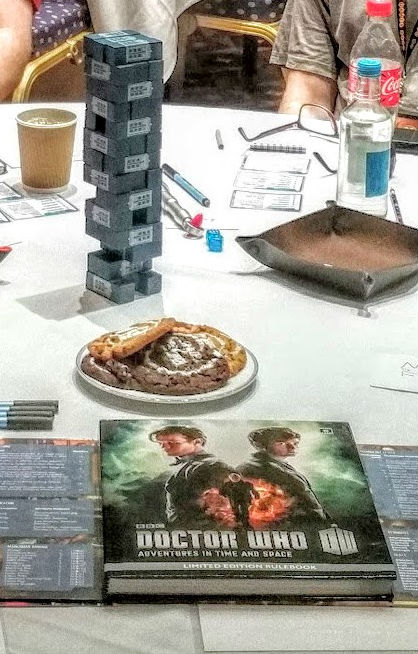 I noted from running the system before that I keep forgetting Story Points – which allow you to retool, reduce damage, tweak the plot, etc. This time, I came up with the idea of co-opting Dread’s Jenga mechanic as a means of providing a team Story Point pool with an added layer of tension.

I used the Doctor Who Tumbling Tardis Tower Game I picked up from Amazon. I originally purchased the set to simply us as counters – but after I got the tower the Dread-style use struck me. And it worked beautifully. Stable tables permitting, I’ll use it again.

It worked beautifully – and stable tables permitting, I’ll use it again.

Whenever the players failed to make a roll, suffered a grievous wound, or wanted to use a skill they didn’t have – they could opt, instead, to pull a block from the tumbling tower. Sometimes that meant that more than one player would pull blocks consecutively.

The tower dropped twice during the course of the game – once close to the end, which led to an extra complication for them to resolve before concluding. Sounds of dismay and calls of guidance would follow in quick succession when a player declared they would draw a block. 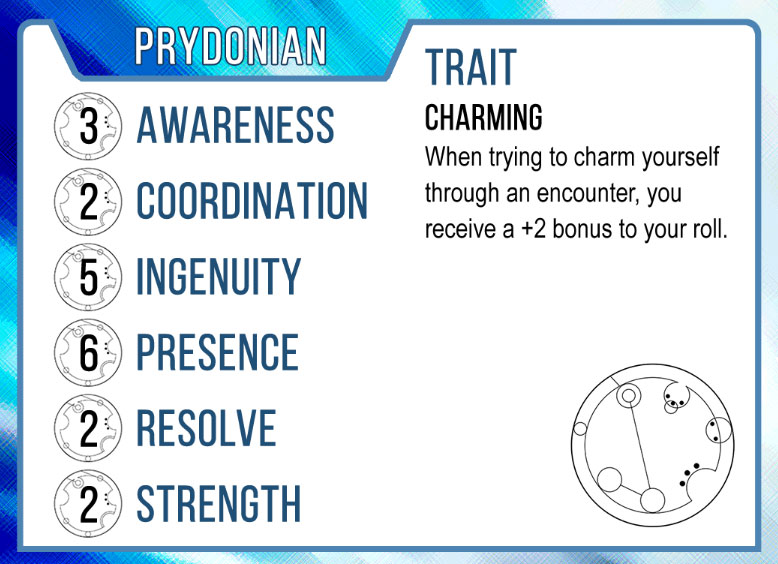 The family enjoyed the game so much that they went off and picked up the game from Cubicle 7, along with the 8th Doctor sourcebook, on my recommendation because at heart the volume provides you with a great selection of adventures.

They asked about the Quick Character Gen Cards – and I said that I’d put the link up on the website – so here’s that link to the print-and-play card sheets.

As covered in my earlier article on the Quick Gen cards, you have enough cards to create up to seven Time Lord characters and the abilities offer a good spread. The fewer players (and therefore characters) you have, the more likely they’ll need to spend Story Points to account for missing skills.

I recommend lamination, but you could just print them on a piece of stiff card or use paper and card sleeves. I prefer lamination because the players can then scribble on them with a dry-wipe pen.